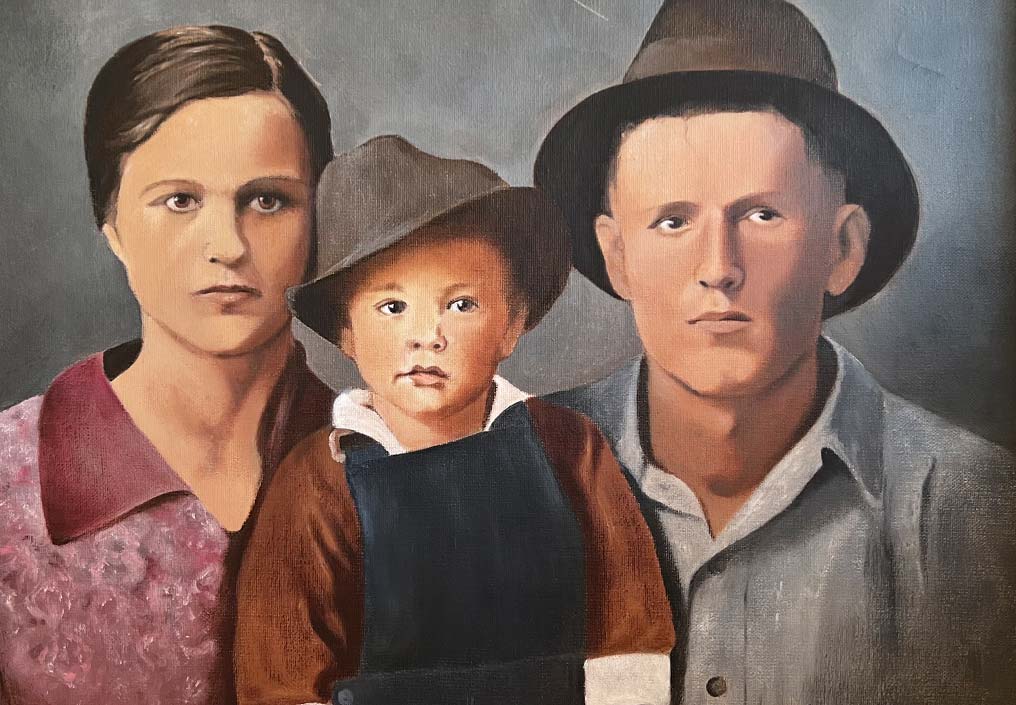 Elvis Aaron Presley was born in Tupelo, Mississippi, on January 8, 1935, to Vernon and Gladys Presley. Born in a two-room house built by his father, grandfather, and uncle, Elvis was one of twin brothers born to the Presley’s. His brother, Jessie Garon, was stillborn. Elvis grew up in Tupelo surrounded by his extended family including his grandparents, aunts, uncles, and cousins.

Financially, times were hard on Vernon and Gladys, and they had to move out of the house where Elvis was born when he was two and a half years old for lack of payment. In 1939, their home and car were repossessed, and Vernon was released from prison for a felony concerning a check. Vernon and Gladys worked various jobs in Tupelo and moved several times during the thirteen years they resided in Mississippi. 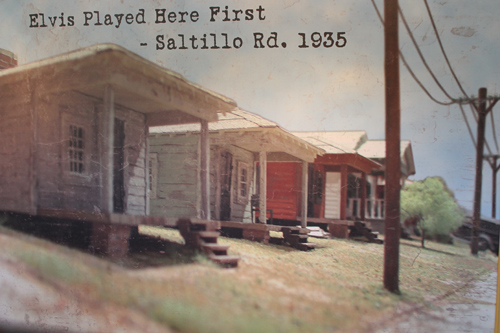 While in Tupelo, Elvis attended the Assembly of God Church with his family where he was first exposed to gospel music which influenced his musical style throughout his career. In addition, it was in Tupelo that Elvis was exposed to bluesmen in the Shake Rag community where he lived for a time. His family also listened to radio programs featuring country music from which Elvis drew influence.

NEXT TOUR STOP →
We extend our deepest sympathy to the Presley family in the loss of Lisa Marie. Our thoughts, prayers, and hearts are with you. RIP Lisa Marie.